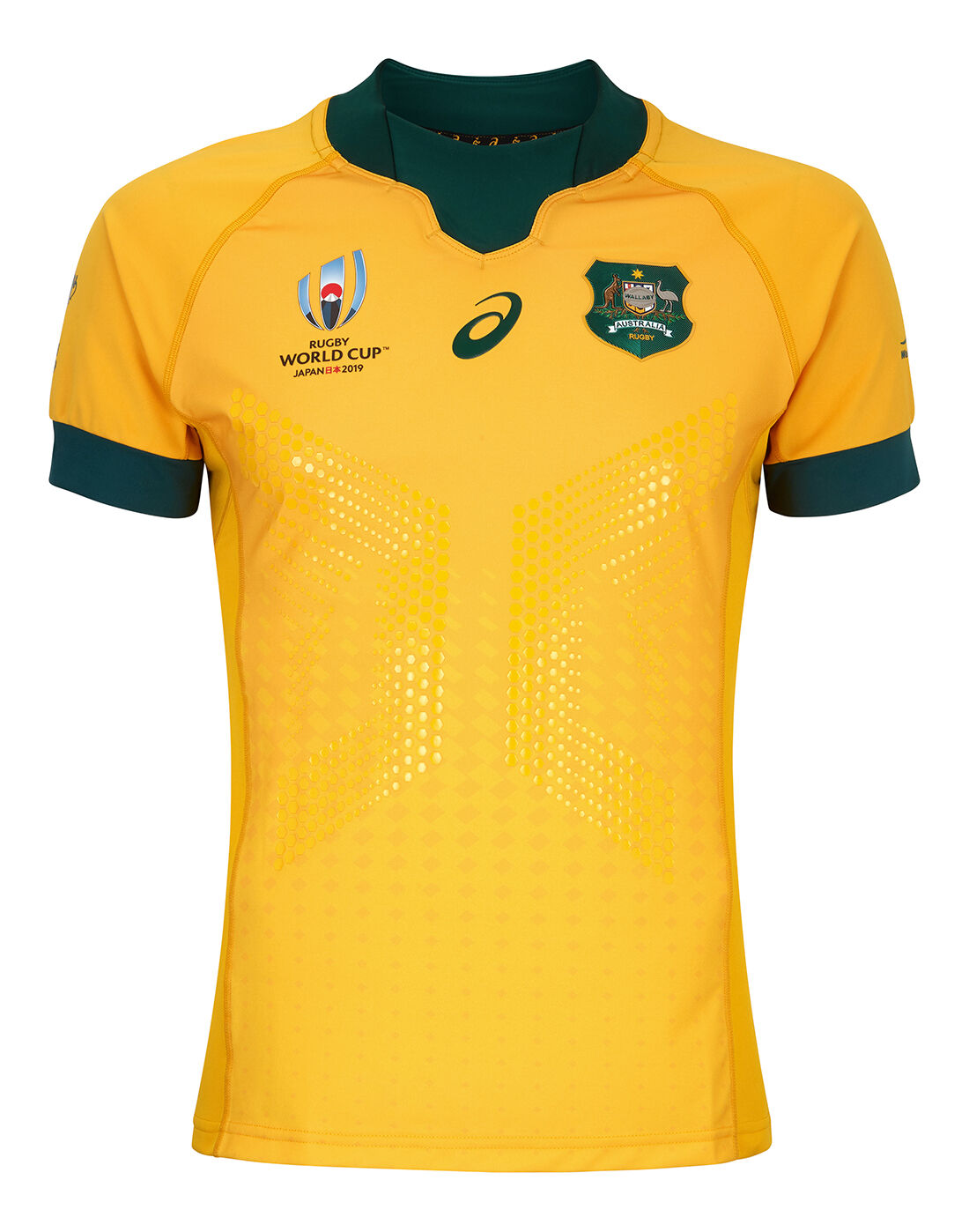 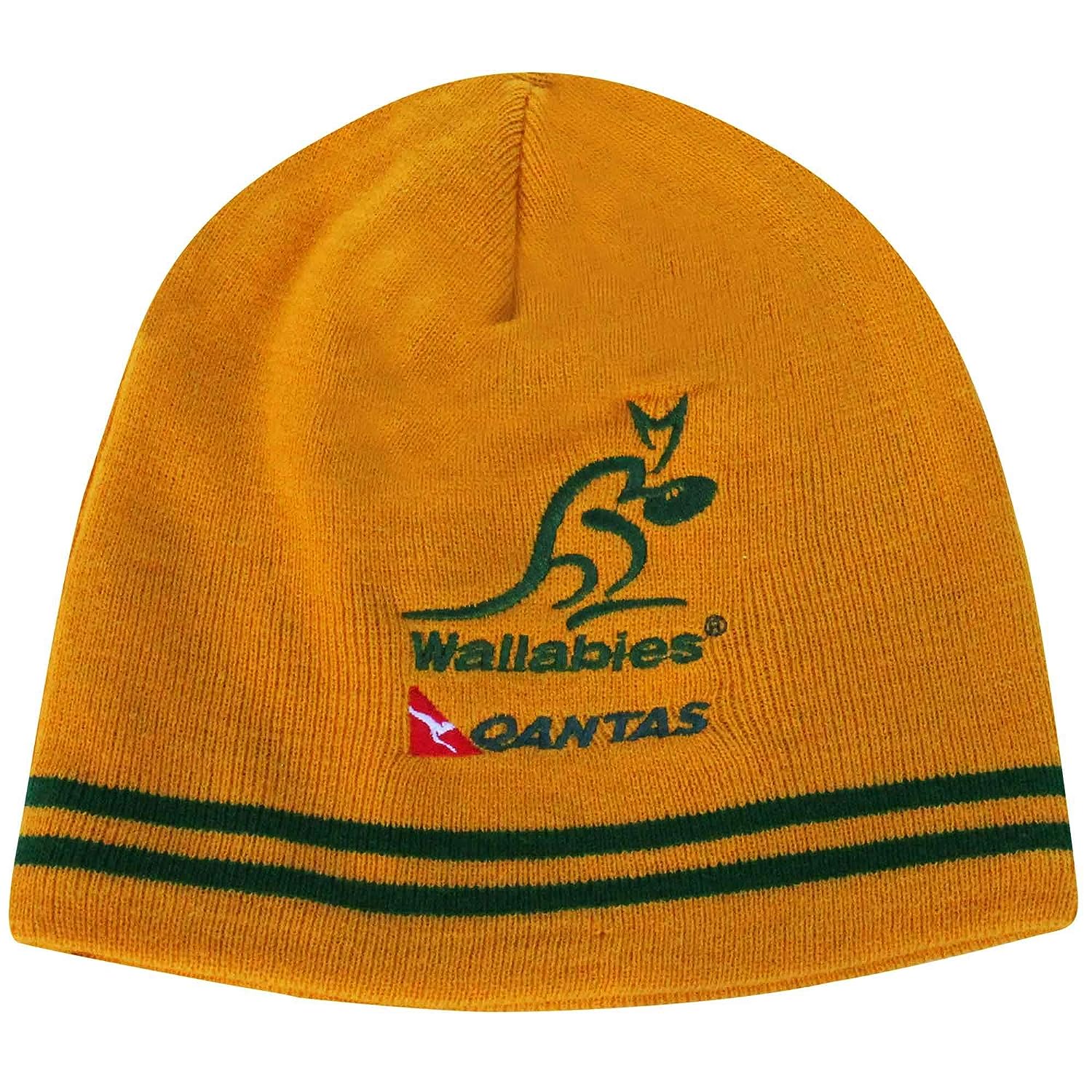 According to 2007 statistics from the World Health Organization (WHO), Australia has the third-highest prevalence of overweight adults in the English-speaking world. Obesity in Australia is an "epidemic" with "increasing frequency." The Medical Journal of Australia found that obesity in Australia more than doubled in the two decades preceding 2003, and the unprecedented rise in obesity has.